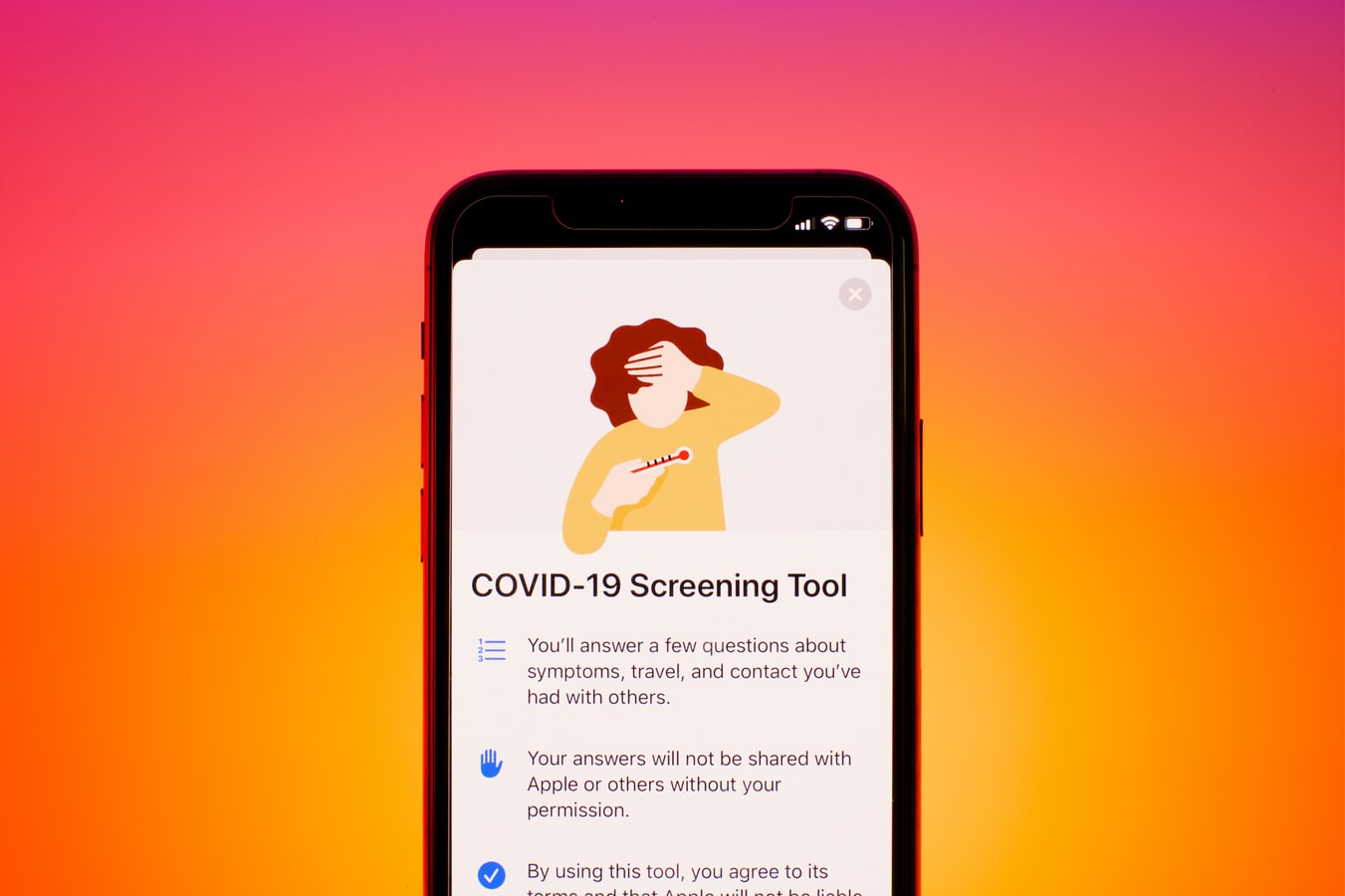 While the novel coronavirus is raging through the world, it may well be the reminder that people need to make peace with wildlife and nature.

Recent news from China noted sightings of wild animals have increased eight to 12 times in the Wolong National Nature Reserve in Sichuan province. This reserve is located in one of the world’s major biodiversity hot spots. The sightings have included antelopes, wolves, impala, leopard cats, giant pandas and red pandas. 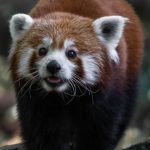 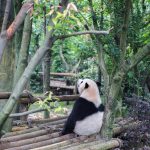 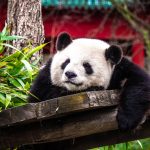 The reserve is bifurcated by the main road that leads further west, which usually sees heavy traffic year-round. The local transportation bureau reported that since the outbreak of the epidemic and China’s aggressive containment strategy to reduce travel, the number of transit vehicles has dropped significantly. With much less disturbance, the range of wildlife movements has expanded. A large number of animals have been found roaming on roads and in villages.

In late February, China placed a temporary ban on all farming, trading (including online), transportation and consumption of “terrestrial wildlife of important ecological, scientific and social value”. 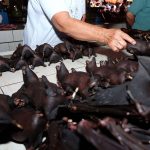 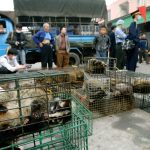 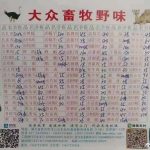 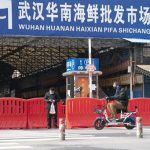 To deter law-breaking, the authorities have become much more vigorous in catching poachers and traders, and confiscating all kinds of wild animals and products. The courts are also handing down heavy penalties and jail sentences.

The government’s intention is to amend the wildlife protection law when the delayed National People’s Congress is able to meet. This will have to wait till the virus is under control in China.

We will also have to wait to see how thorough the amendments will be. Whether the loopholes will be plugged that allows trade in wild animals for medicinal uses, a difficult area to deal with, and also for furs and skins, so that traffickers cannot exploit them.

There has never been a better moment for China to take the toughest action possible.

China has taken incredibly tough action to fight the virus, especially with the quarantine measures implemented in Wuhan and Hubei province. It was done to limit the rapid spread of the infectious disease and save lives. There is no doubt about the resolve of the country’s leaders when they decide on a course of action.

This determination should be carried over to the wildlife area. After all, with the mandate to achieve an ecological civilization as a pillar of national development now enshrined in the constitutions of both the Communist Party of China and the country, the entire political and administrative bureaucracy should be united to get it done.

China would then not only be regarded as having done a good job in dealing with infectious diseases but also in saving biodiversity. What better year to do this than in 2020, when China is to host the UN Conference on Biodiversity in Yunnan province this October. The legal wildlife industry in China was estimated in 2016 to be worth 125 billion yuan ($18 billion) and employed 6 million people. The numbers would be much bigger if black market activities were included.

China should take the lead in stopping animal trafficking, which is an international problem, much of which is in the hands of organized criminal gangs. Some of it is tied to poaching of endangered animals aimed at harvesting their organs to meet the illegal demands of traditional medicine practitioners. There are illegal wildlife markets in many other parts of the world. Governments must decide to regulate it very tightly or outlaw it. We need cooperation among global law enforcement agencies backed by their governments.

Christine Loh is chief development strategist and adjunct professor at the Hong Kong University of Science and Technology’s Division of Environment and Sustainability. Trading in Extinction: The Dark Side of Hong Kong’s Wildlife Trade